The commemoration ceremony on Monday morning marked the beginning of African Heritage Month. It featured tributes from Prime Minister Justin Trudeau, Minister of African Nova Scotian Affairs Tony Ince, and Lt. Gov. Arthur J. LeBlanc among others, and was streamed live on YouTube.

During the American Revolutionary War, slaves and indentured workers were promised freedom, security, and land for fighting alongside the British. According to Cynthia Dorrington, site manager at the Black Loyalist Heritage Centre in Shelburne, N.S., “thousands of enslaved people participated in the war and served the Crown as soldiers, spies, and messengers. They built fortifications, they were cooks and tailors. They gave everything for their freedom.”

After the war concluded, these Black Loyalists migrated to the Atlantic provinces, beginning in 1783.

“They faced the harsh realities of the onset of winter,” said LeBlanc. “The promise of good arable land in exchange for their loyalty during the war was broken.

“Despite being free people, they still faced discrimination, poverty, and unequal treatment as they struggled for survival,” he said. “Yet, despite this prejudice, they persevered.”

Dorrington said “the survival of our ancestors” was due in part to the Mi’kmaq.

“They helped us to survive the harsh land. Our relationship forged out of survival, and developed into the bond of friendship, and for some of us kinship,” she said.

More than 1,000 Black Loyalists from Nova Scotia then moved to the settlement of Freetown in West Africa. There, they helped to found Sierra Leone, along with other freed Black slaves and indentured labourers from around the British empire.

Those that remained in Nova Scotia established 52 African Nova Scotian communities across the province.

The new $20 coin features the armorial bearings of the Black Loyalist Heritage Society, which contains the motto “The heart of your knowledge is in your roots.”

“I cannot think of a more appropriate phrase as we celebrate African Heritage Month in 2021,” LeBlanc said.

“We have a collective duty to commemorate the Black Loyalists, their sacrifices and their accomplishments,” said Prime Minister Justin Trudeau. “And to reaffirm our commitment to continue to fight anti-Black racism and systemic discrimination.”

It also included a moving rendition by Mahalia Smith of “I Know Where I’ve Been” from the 2002 musical Hairspray, as well as a performance of “Think of Me” by local artist Owen Lee. 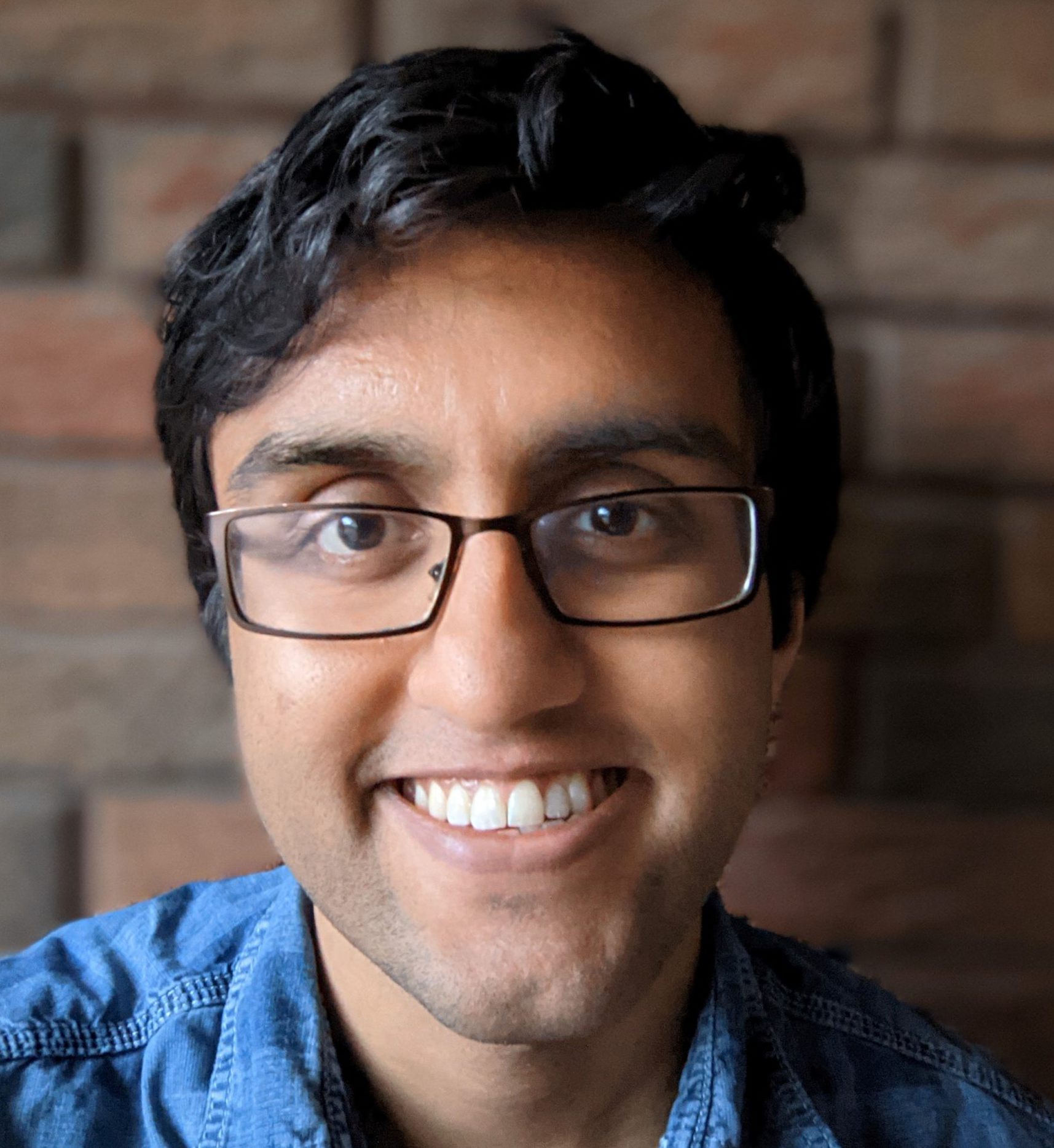