The province's most recent epidemiological update on COVID-19 makes it clear that people over 70 are still most at risk from the virus.  File / Abby McLeod

Nova Scotians aged 70 and over continue to have the highest rates for deaths and hospitalizations from COVID-19, according to the provincial government’s epidemiology report for December.

The monthly report, released on Jan. 10, stated 11 COVID deaths occurred last month, 10 of which were people 70 or older. Four were residents of long-term care facilities.

Infectious disease specialist Dr. Lisa Barrett has studied the virus extensively, particularly its impact on older people. She said that hospitalization rates for the elderly are going up simply because the rate of infections in the community are going up as well.

“The challenge, it seems to me, that with these even more infectious variants that are coming, it is going to be very, very, very difficult in any kind of congregate living, whether that’s a university residence or long-term care, to prevent spread between people,” Barrett said. Throughout the reports released during the seventh wave of COVID in Nova Scotia, starting in July 2022, the actual number of deaths and hospitalizations that were reported decreased month to month.

In November, 24 deaths were reported, 23 of whom were aged 70 years or older. However, data showed an increase in the rates of deaths and hospitalizations for elderly citizens when compared to other age groups.

The rate of deaths was about 280 times higher than those aged 50 years or under, which has also increased since June 2022. Barrett said that in keeping our elders safe, it is crucial to understand that vaccines are not meant to prevent infection altogether, but rather reduce the risk of hospitalization.

It’s also crucial to ensure that seniors understand the importance of staying up to date with their vaccines and boosters, Barrett said.

“Some people do feel that if they’ve gotten their three doses, that there’s no other need for them to get another dose,” she says. “And it is good to get information out to people that an additional booster dose with the newer bivalent vaccine is a good thing to get, and it will increase their protection for sure.” 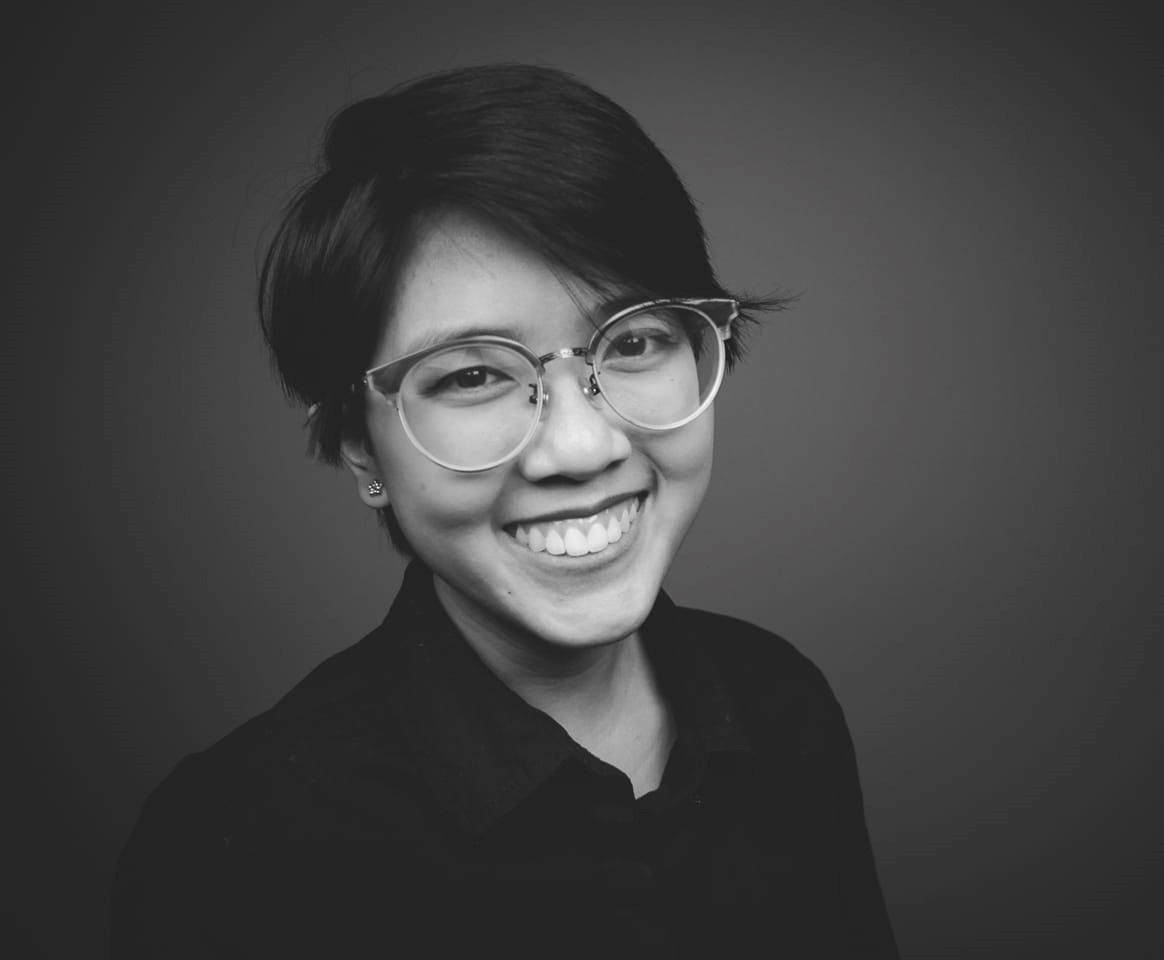 Sabine Antigua was born and raised in Manila, Philippines and previously lived in Sydney, Australia before pursuing the one-year Bachelor of Journalism at UKC. Along with reporting for The Signal, she is also the cartoonist for Dalhousie Mackerel.