Women, gender diverse and LGBTQ2S+ veterans are being left behind in discussions of veterans issues, a legislature committee was told on Tuesday.

Eichler said women and other gender diverse veterans such as the transgendered and non-binary are left behind when discussing veterans issues. She also touched on the discrimination LGBTQ2S+ veterans face.

She said the veterans affairs system was designed with men in mind, which has left gaps for veterans who are women, gender diverse and LGBTQ2S+.

“One size doesn’t fit for all for veterans. A lot of veterans have experienced discrimination and marginalization in the military,” Eichler said.

Veterans Affairs Canada opened The Office of Women and LGBTQ2 in July 2019. Eichler said this is a step in the right direction but is disappointed that they grouped the issues together, when they often have different needs.

Eichler is the Canadian research chair in social innovation and community engagement at MSVU, and also leads the centre for innovation and social change in military affairs at the university.

The committee questioned Eichler on the prevalence of military sexual trauma and what the committee could do to help women and gender diverse veterans.

While all veterans have health care needs, Eichler said many veterans leave the military for medical reasons. Women are more likely to leave for this reason.

She believes that education needs to happen at the provincial level with health care providers because female veterans are a vulnerable population within the health care system as they may need unique care.

She encouraged the committee to not contribute to the image of a veteran as white, male and heterosexual, but to broaden the focus and be part of the change that is happening when people think and talk about veterans.

“Make sure to not treat women veterans issues just as a one-off, but really to try to make an effort to integrate an intersectional lens,” Eichler said.

Eichler’s main recommendation was to apply a gender-based analysis to everything the committee does, whether they talk about housing, health care or trauma. Also, she said they should invite veterans to speak on their lived experience, specifically under-represented veterans.

She said by doing this it will yield the best results for knowing what those groups need, which in turn will help change the culture around veterans and the broader military culture. 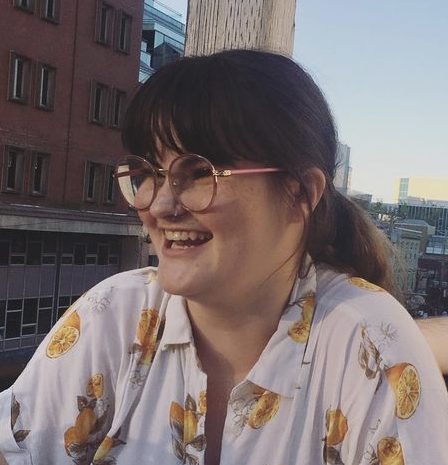