For Mireka Starr, painting is a form of therapy

Halifax artist found freedom when she picked up a paintbrush

Mireka Starr’s art will be featured at the Halifax Shopping Centre throughout February.  Mireka Starr

Mireka Starr paints in her “tiny little bedroom,” expressing herself through colours, textures and patterns in a way she never could with words. There’s something about a paintbrush on canvas that makes her feel safe.

“I feel one hundred per cent free,” she said.

“Just allowing every thought and emotion to come out. Whether it’s beautiful, scary, embarrassing or ugly. All of it.”

It wasn’t always like this, though. Starr doubted her creativity up until her very first brush stroke.

Before she picked up the brush

They met on Twitter, where Whaley would critique her school projects and give her art advice.

Starr was taking a screen arts course at NSCC and had never even thought about picking up a paintbrush.

Eventually Whaley’s critique turned into advice and conversations about more than just art. He  quickly became someone she could trust with her biggest secrets.

At the time, Starr was struggling with depression and anxiety.

Starr was intimidated. She had no idea how or what to paint, but she followed Whaley’s advice and went to the dollar store to pick up some cheap art supplies.

She sat down on her bedroom floor and started painting. And she hasn’t stopped since.

What were once precious thoughts and feelings stuck inside her head are now colourful canvases on walls in homes anywhere from Canada to Mauritius and Abu Dhabi.

“When I put that onto a canvas and I let that stuff go, I don’t have any attachment to it anymore,” she said, especially pieces that have been inspired by heartbreak and pain.

Starr said art has taught her how to love and heal herself.

“I have to work through emotions and figure out where they came from … figuring it out with words (is) the hardest part,” she said.

“(Painting) helped me move through those experiences. Which led me here, to a place of self love, and self respect.”

Her piece Implementing Boundaries reflects one of those moments from her past that she had to work through.

“When I was creating this piece, I had to go back to some pretty … not so pretty places,” said Starr.

“And I basically had to sit with those moments and realize, ‘Wow, I was a people pleaser. I let people walk all over me.’ ”

She said this painting represents where she is now, and what it took to get there.

The red represents where Starr is now and the strength it took her to stand up for herself.

“Red is pretty all over there. Because to me, red is strong … Because when I implement boundaries in my life now, I’m very firm on them, there’s no budging,” she said. “Before I was very lenient. It’s not like that anymore.”

Starr said the black represents the numbness she felt during the times where she didn’t have boundaries in her life.

“I would work myself to death to make somebody else a buck … it would drain me of my energy. The black in this painting represents basically being drained of energy, and just not really being myself.”

But she kept the black faded into the background because those feelings are “in the past now.”

“I know it sounds cheesy, but the light (colours) represent finding the light at the end of the tunnel,” she said.

In the middle of the far left side of the canvas, you’ll see something that looks like a face.

It’s barely there, but that’s the point.

“That kind of represents me and where I was in that moment of chaos,” Starr said. “Kind of just letting people walk all over (me).”

You have to look for her.

“Because you can’t really see me, but you can see me. I’m there, but I don’t feel there. I have people in my life, but nobody really understands me. That’s where I was at that time”

Starr said the point of this piece is to celebrate where she is now, but not to forget what it took to get here.

That’s why people resonate with her art, she said, because everyone is looking for a light at the end of the tunnel.

“My artwork has been able to bring that to some people and that just feels really good. I’m helping them even though I’m creating from my own experiences,” said Starr.

Starr’s art will be on display at the Halifax Shopping Centre throughout the month of February for Black History Month. 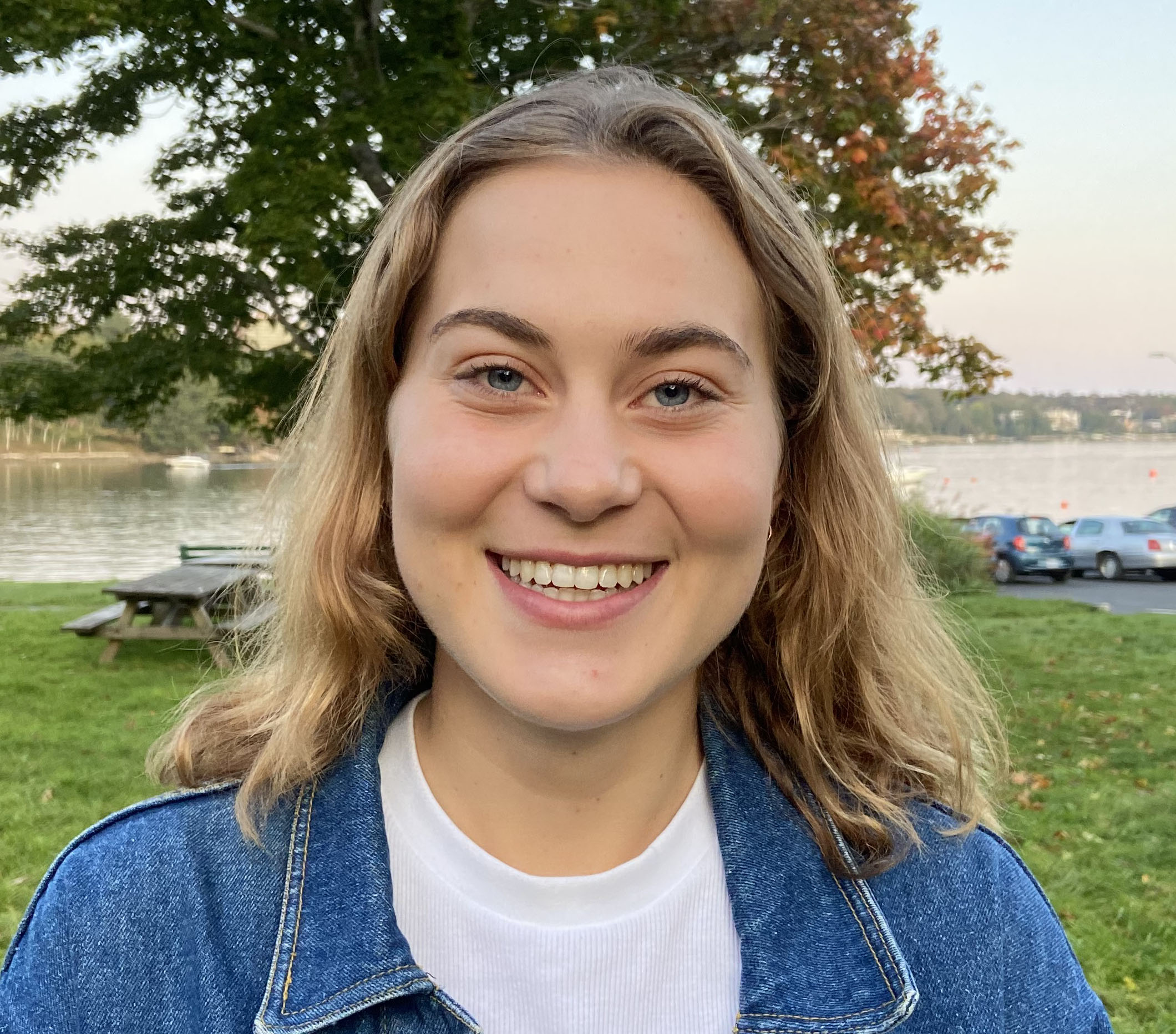