Halifax Forum to get a partial restoration

A digital rendering of the proposed new Forum. The land is municipally owned, the project would be funded by both public and private sectors.   +VG

Halifax regional council has voted to move ahead with a plan to replace the Halifax Forum but keep some of its historical look.

The project is expected to cost between $70.9 and $85.9 million, feature two NHL-sized rinks, a green space, and room for 3,120 fans, according to a staff report.

“I believe what’s in front of us today will allow the creativity and flexibility to bring something new —and at the same time, leave the character exposed,” said Coun. Steve Streatch.

Streatch said the proposal saves “some of what the Forum has meant to this city and all of us.”

The Halifax Forum was built on the corner of Windsor and Young streets in 1927 after the former Provincial Exhibition Building was destroyed in the Halifax Explosion. It has hosted NHL games, WWF matches, and musicians from around the world.

A good chunk of the conversation at council focused on the best-known side of the building: the front.

“That’s an iconic façade on the front of that building,” said Coun. Tim Outhit, “and I cannot see myself voting to tear that down.”

Many of the councillors shared memories of watching wrestling matches, attending their kids’ violin recitals, and Christmas at the Forum.

Although council agreed to approve the redevelopment plan, not every councillor was pleased with the idea.

Coun. David Hendsbee ended up voting against it, saying the Forum has “had its day.” He cited concerns over the building’s structural integrity, adding that he would rather see a proposal for a privately owned apartment building in the space.

Russell, who grew up in the city’s south end, said he hasn’t spent as much time at the Forum as he “should have.”

He was critical of spending extra money to preserve the building’s heritage. According to the staff report, the estimated cost of demolishing the Forum and building a rink without historical features is $63.8 million.

“We are paying $20 million for that wall, and to limit our options as far as being able to use that space,” he said.

The next steps are now in the hands of the chief administrative officer, Jacques Dubé.

He will meet with the Halifax Forum Community Association and look into potential partnerships, before preparing the 2021-22 budget.

Julian is a student in journalism at the University of King's College. His background includes radio, television, and a brief stint as an actor. 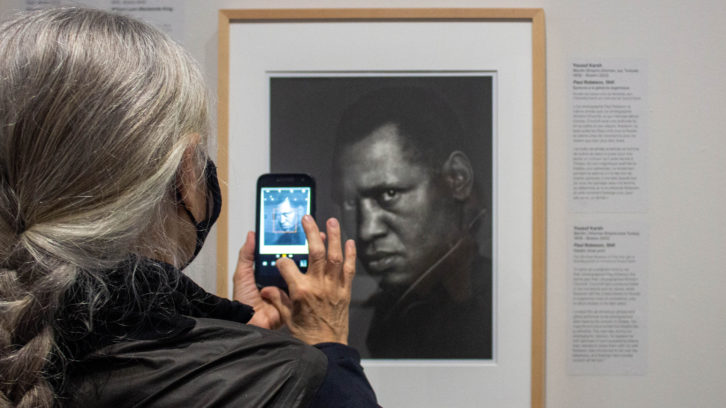