Halifax man who died in parkade remembered as ‘kind’

Chris Redden, an unhoused man who died in a downtown Halifax parkade, is being remembered as kind and sweet.

In an email, Halifax Regional Police spokesperson Const. John MacLeod confirmed a 51-year-old man was found dead in the 2000 block of Barrington Street on Dec. 29 at 8:45 a.m.

Shelagh Sutherland said the man found that morning was her longtime friend. He had been sleeping rough in the cold and she said untreated medical conditions contributed to Redden’s death.

“I mean, how healthy can you be if you’re out in the elements?” Sutherland said.

She recalled meeting Redden when they were living in Wolfville in their early 20s.

“I think of Chris, every time I do dishes. And it’s because he had a roommate who used to absolutely lose her mind about the fact that he would only wash the top of the plates,” Sutherland said, laughing. “And that happened probably 25 years ago and I swear every time I do dishes by hand, I still think of him.”

Sutherland said if someone lost touch with Redden and ran into him years later, he would pick up right where they left off.

“You didn’t have a superficial conversation with him, you always went straight into the depth,” she said

Program coordinator for Downtown Halifax’s Navigator Outreach Program Eric Jonsson, who has been an advocate for unhoused people in the city for 11 years, said homelessness is getting worse.

“I don’t really think shelters are the answer,” Jonsson said. “I think when you throw money at shelters, it’s just like kicking the can down the road. It’s not actually solving homelessness. It’s just solving homelessness for a really brief period of time, and at a really huge cost, both emotionally and financially.”

He said people like Redden slip through the cracks.

“It’s kind of like once you get into poverty, you end up in a closed circle and you can’t find the off-ramp, and the off-ramp is money, ultimately,” Sutherland said. “But the barriers to money are you can’t get a job if you can’t present yourself in a clean manner. You can’t get EI if you don’t have a permanent address. You can’t get an apartment without a job. And it’s an endless cycle.”

On Jan. 16, Sutherland set up a GoFundMe in Redden’s memory. The money is intended to go to food and housing insecurity programs at the Halifax Central Library. Despite being publicly funded, communications officer Kasia Morrison confirmed the library can allocate donations to specific programs. 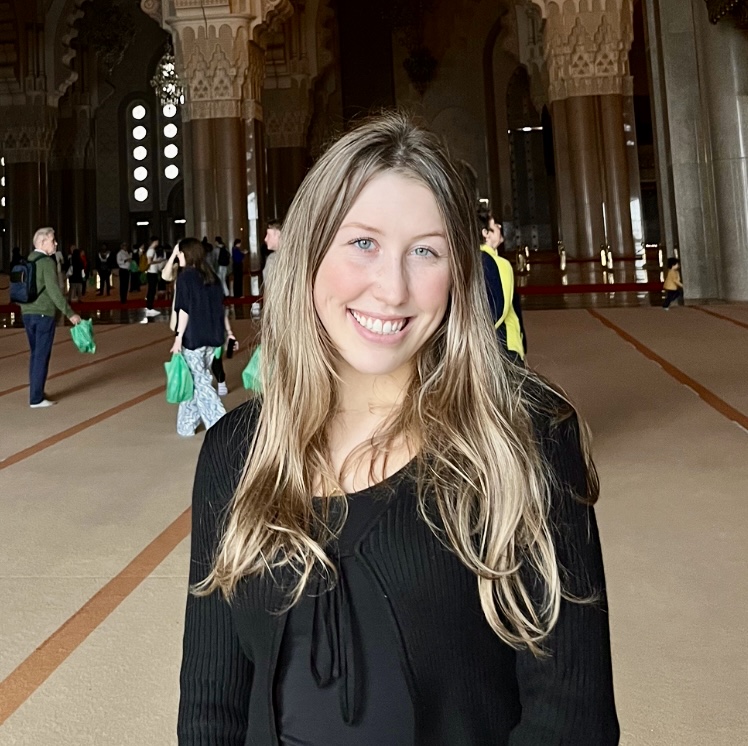