The 41 Dartmouth-Dalhousie bus route will be suspended as of Feb. 27.   Crystal Greene

Starting Feb. 27, service will stop on 41 Dartmouth-Dalhousie, 178 Mount Edward Express and 179 Cole Harbour Express. Schedules will be adjusted for 6-Woodside A / Eastern Passage B, 21 Timberlea, and 54 Montebello.

“Reductions have been developed with consideration for passenger impact and no community will completely lose service during these changes,” said Halifax Regional Municipality in a news release on Monday.

HRM says staffing shortages are to blame and if the current pace of recruitment continues, regular service should return in late summer of this year.

“It’s their fault we’re not staffed up … when I started at transit, it was a good municipal job with a pension and benefits … now, there’s nobody lining up at the door to work there,” said Shane O’Leary, president of the Amalgamated Transit Union 508. He represents bus drivers, ferry operators, para-transit and maintenance workers.

HRM said it trained and hired new 35 drivers between September and December of 2022. It intends to hire more this year, with new training courses starting every three weeks.

But O’Leary estimates that seven drivers have quit their jobs in just the few weeks since 2023 started.

“Employees are disgruntled … if you go out sick for more than two days, they’re calling you in and asking for doctor’s notes, and you can be home with COVID or the flu,” said O’Leary of the operators, who work 40 to 70 hours per week. He said that 10 per cent of the roughly 1,000 bus drivers have written complaint letters to HRM, citing safety issues, split shifts, and low wages.

The collective agreement for transit workers expired on Aug. 31. O’Leary said he hopes that regional council steps up to end what he calls “a vicious circle” which “just keeps getting worse.”

“It’s garbage,” said Courtney Loveless, 28, who travels the No. 41 bus to her appointments at Laing House in Halifax. She estimates that the cancellation will add 15 to 30 minutes of travel time.

She said she is concerned for the poor who rely on transit. 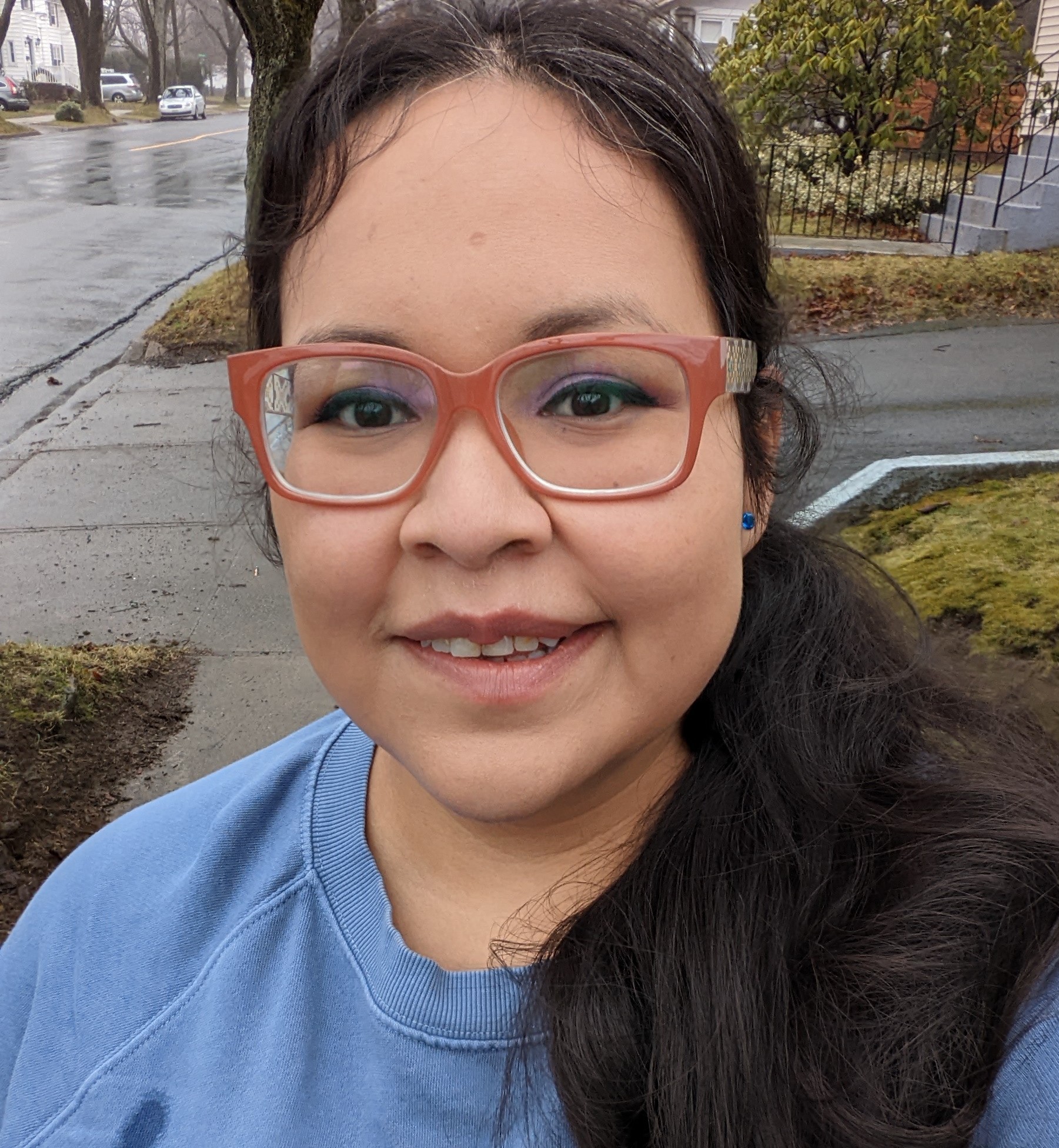