High school in Dartmouth to be renamed for next year; students to vote

Prince Andrew High School in Dartmouth will receive a new name chosen by its community for the 2022-2023 school year.

“The name of a school should be reflective of our school community and uphold our values as a safe and inclusive learning space for all. Our hope is to continue to build our identity as a positive, supportive and respectful community, with a name to match,” school principal Craig Campbell wrote in an email sent to the school’s community.

Students and community members have been calling for a name change since 2019. The push for a new name comes after the school’s namesake, Britain’s Prince Andrew, was accused in a lawsuit of sexually assaulting a 17-year-old girl in 2001.

The victim, Virginia Guiffre, was trafficked by Jeffery Epstein, a convicted sex offender who died in a New York jail in August 2019.

The school was built in 1959 and opened in 1960. It has 736 students and offers programs such as International Baccalaureate, and Options and Opportunities.

Some say the name change is a long time coming. Students have circulated petitions for a new name since 2020.

Proposed names include Woodlawn High School, after the school’s neighbourhood, and Evan Sutherland Memorial High School, which would honour a student who died from rhabdomyosarcoma, a soft tissue cancer, in October 2020.

The petition for Evan Sutherland Memorial High School has over 1,400 signatures. There is also a petition to name the school after RCMP Const. Heidi Stevenson, who died in the line of duty when a gunman killed 22 people in a shooting spree in the province in April 2020.

The school, known to its community as PA, has assembled a six-person committee to discuss potential names. The renaming committee is made of students, staff and others from the community.

Campbell encourages community members to submit suggestions. The suggestions will be reviewed and evaluated by the committee, then the school will hold a student vote.

Once the top three suggestions are elected, the committee will forward them to the Halifax Regional Centre for Education for final approval.

“We’re ready and excited to take this next step,” wrote Campbell. 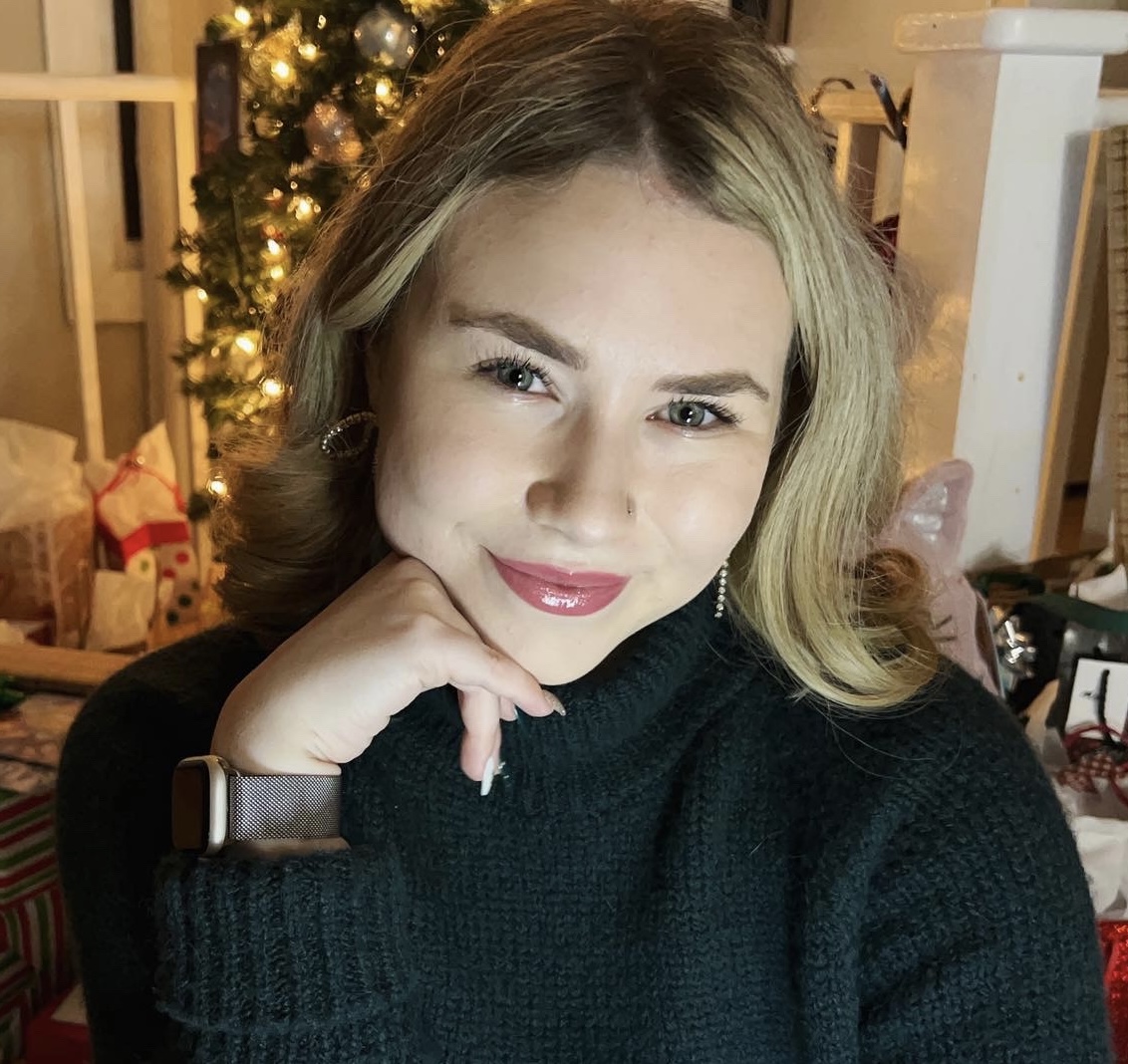