The experience prompted Gotlib to create the King’s Wellness Society, which advocates for students’ mental, physical and emotional health.

“Ultimately, it helps me channel that negative energy into something which is more beneficial for myself, and as well, the King’s community as a whole,” Gotlib told The Signal.

Gotlib’s symptoms began last April. By October, they said the symptoms were “deeply concerning.” That’s when they decided to seek help.

It took about two-and-a-half weeks to register and become eligible to book appointments with doctors at Dalhousie University’s Student Health and Wellness Centre. From then onward, Gotlib had appointments to discuss the symptoms with doctors around every six weeks.

“They would say, ‘Okay, update us if it gets worse,’” Gotlib said. “…And they said that multiple times, until it was really bad.”

Gotlib didn’t receive a psychiatric evaluation or diagnosis until the end of January 2022.

“I only got a referral after it was deemed a psychological emergency,” they said.

“I had to deteriorate quite a lot, very substantially, until I got to the point where they prioritized my health, quite frankly. And that was just something I could not stand. That’s totally inappropriate. It’s reactive instead of proactive.”

Gotlib said they exhausted all available resources at Dalhousie and King’s while seeking a diagnosis. The student sought out social workers, counsellors and Isa Wright, King’s student support adviser. Gotlib followed up on the leads Wright provided, to no avail. Some services were out of date, some weren’t functioning during the pandemic and others cost thousands of dollars to access.

“It’s very disheartening. It takes away your hope,” Gotlib said. “And it gives you the idea, even though it’s illogical, that there aren’t services to support you and whatever is not right with you is something that is unable to be addressed by medicine or counselling or all the other services that you attempted to use. And it just puts you in this very helpless state.”

Gotlib isn’t the only one who is frustrated with the mental healthcare available at King’s. Students have raised similar concerns at King’s Students’ Union council meetings. During a meeting on Jan. 23, 2022, the union’s then-External Vice-President Aideen Reynolds said the university should have a counsellor on campus.

First-year student Sam Flood, the Wellness Society’s vice-president, had previously served as her high school’s director of student well-being and said she noticed gaps when she came to King’s.

“I was…really surprised that there wasn’t a society or anything directly tailored to student wellness and mental health [at King’s],” Flood said. “So I thought getting that started would be a great thing.”

“We’ve worked hard to increase the number and kinds of supports that are available at King’s for King’s students,” he said. “But there’s much more to be done. And one of the things that I’ve learned is necessary, is we need supports at King’s.”

In early March, King’s Peer Support announced they’re hiring students to form a mental-health focus group. Members will meet and provide feedback to the university about mental-health and accommodation support.

Lahey said a large amount of the support students need will always come from Dalhousie, given King’s position as a small university that’s associated with a larger one.

“But,” he added, “we have to make sure that it’s actually available and responsive to the needs of King’s students, which can be different in many ways, but simply from the fact that they’re students of another university.”

Gotlib said wellness is crucial for student success at university.

“Wellness affects, quite frankly, every aspect of an individual’s life,” Gotlib said. “If we’re paying such substantial amounts of money for our education, we should at least be able to be educated to the best of our ability, and that includes being supported by our institutions.”

Gotlib added King’s should provide King’s-centred mental health support services in addition to the external services students must pursue independently. They also said the university should provide an opportunity for an open conversation about students’ experiences.

The King’s Wellness Society plans to host monthly forums for students to share their thoughts on wellness and related services provided at King’s. They’ll use the feedback to guide monthly programming, which Gotlib said might include yoga in the quad and other opportunities for students to connect.

At the end of each month, the society will present students with a review of its progress.

Gotlib committed to publishing a King’s wellness audit by the end of the school year. The society plans to send a survey to students about wellness, mental health services accessible through King’s and Dalhousie and wellness-related academic accommodations. The society will form a report from the data collected to submit to the King’s and Dalhousie administrations with recommendations for further action.

“I hope the society is able to bring to light the gaps in support that exist both within King’s as well as Dalhousie,” Gotlib said. 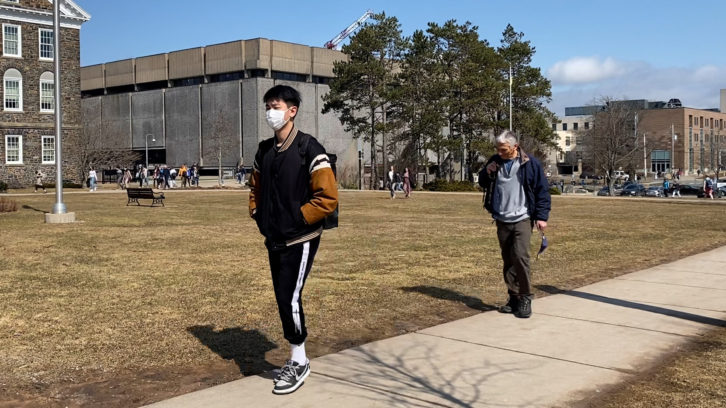 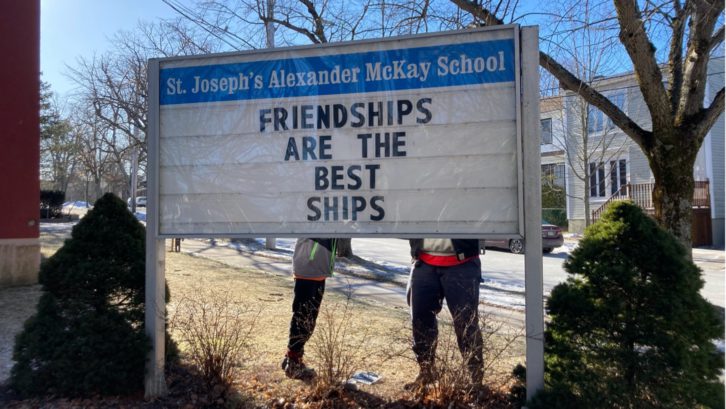 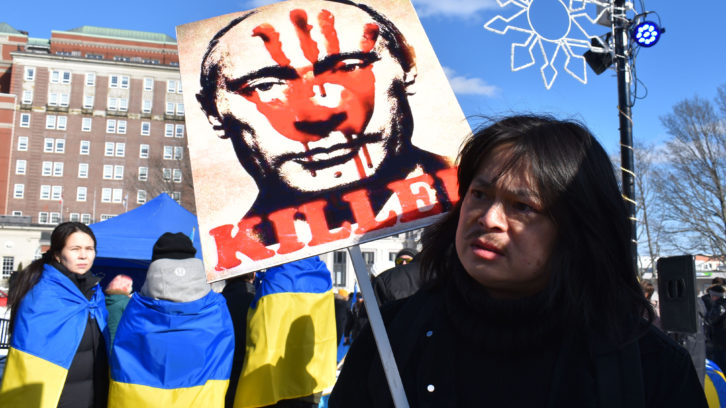