Adding new residency spots are intended to help alleviate the provincial doctor shortage. As of Nov. 1, 12 per cent of Nova Scotians are without a family doctor.  Angela Capobianco

The province opened 10 more spots for international medical students to do their family medicine residencies in Nova Scotia on Monday, increasing the number of placements from six to 16 for 2023.

Priority is given to Nova Scotian students who did their medical studies abroad and who want to return home to complete their residencies.

“We have heard from Nova Scotians who have gone away for medical school and want to come home but cannot get a residency here,” said Health Minister Michelle Thompson in the department’s press release on Monday.

“This new stream will help these future doctors start their careers where they want to be — at home.”

According to the release, Dalhousie University gets roughly 800 applications a year from students internationally looking to do their residency in Nova Scotia. In response to the demand, Dalhousie has increased its number of family medicine residency spots from 48 in 2022 to 58 in 2023.

Babar Haroon, the associate dean for postgraduate medical education at Dal, said in an email that this initiative is essential for the long-term sustainability of Nova Scotia’s health-care system.

“We are confident that all international medical school graduates will receive excellent family medicine residency training at Dalhousie and will provide high calibre medical care to Nova Scotians,” he said.

As of Nov. 1, 120,409 people in the province were without a family doctor. This is roughly 12 per cent of Nova Scotia’s total population, according to a November report by the Nova Scotia Health Authority.

Applicants to the Nova Scotia International Medical Residency program must verify their connection to Nova Scotia to qualify. These students must have attended high school or two years of university in the province, be permanent residents, or have another connection.

If residency seats remain unfilled after the first round, spots are then opened to international medical graduates without connection to Nova Scotia.

Alexandra Rose, the co-ordinator for the Nova Scotia Health Coalition, a non-partisan group aiming to improve the health-care system in the province, said raising the seats by 10 is a start. She is concerned about retaining these doctors once they arrive, though.

“All these recruitment efforts are good, but retention efforts need to be done,” Rose said in a phone interview on Monday.

Rose added that more support is needed for internationally trained students and workers, “whether that be the housing authority providing support to their family” or streamlining the licensing process. Making the process easier, she said, does not mean reducing the expectations that come with licensing but instead making the process more accessible to healthcare students and workers.

An auditor general report from 2017 called on the province to do more to retain doctors. As of an update to that report in August, the province had met the expectations in the report. Starting in 2019, doctors who worked in rural areas for three years were also eligible for a monetary incentive package, allowing doctors to earn an extra $16,000 through Doctors Nova Scotia.

Through the province, municipalities, non-profits and community organizations can apply to the Office of Healthcare Professionals Community fund, which will provide communities with up to $100,000 to help welcome and retain doctors. Applications for this fund are open until Dec. 19.

For Nicole Boutilier, the vice-president of medicine with Nova Scotia Health, this residency program will help doctors stay within the province by giving them time to lay down roots and build a community there.

“We know that doctors stay and practise where they train. Without this pathway, these students are forced to accept a residency program wherever they can find a match. If they match outside Canada, they have a longer pathway to come home,” Boutilier said in the news release.

Applicants for the residency spots in Nova Scotia must agree to commit to three years of work in an area where doctors are in high demand.

Applications for placements in the 2023 residency program open on Dec. 7. 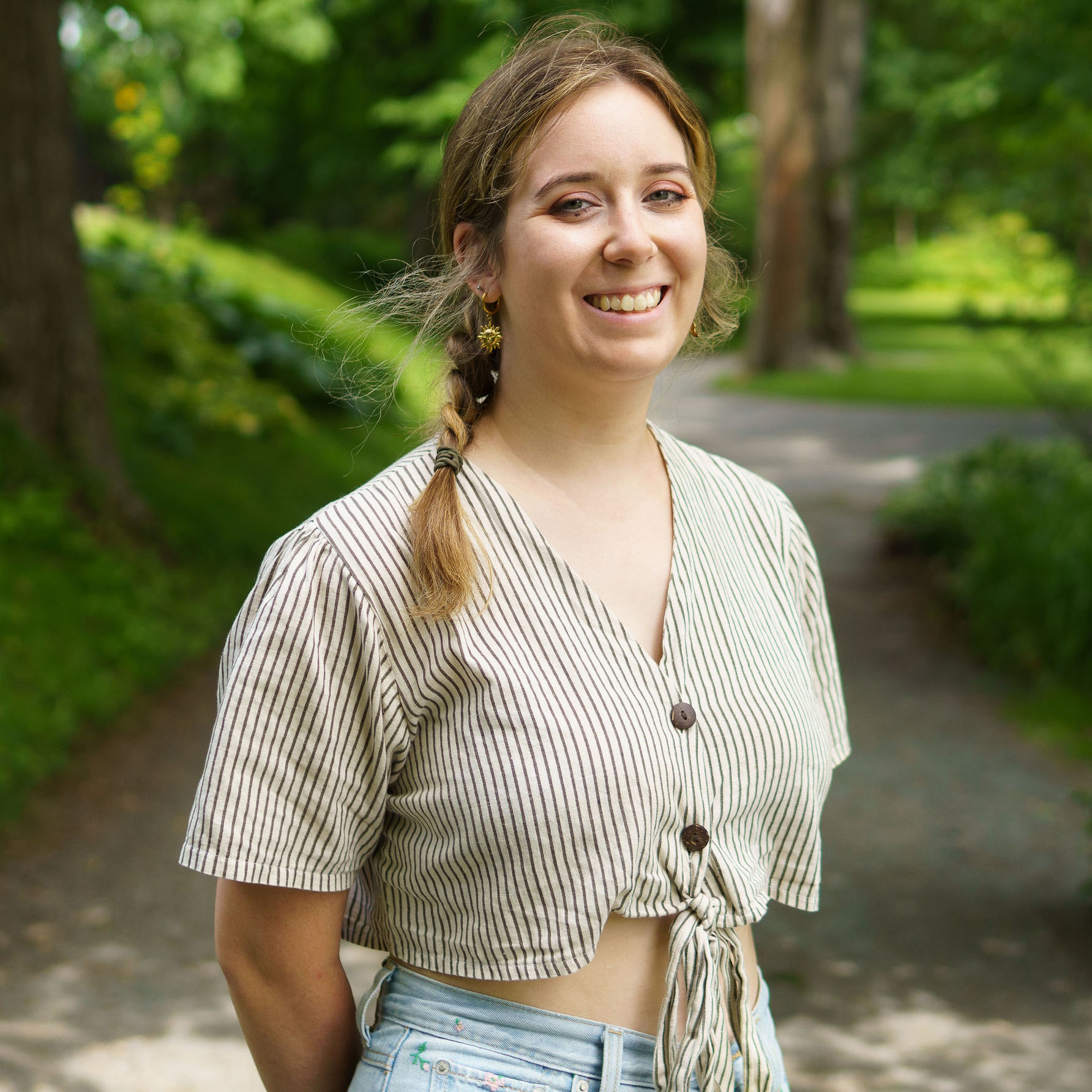