As they head into 2023, community theatres in Nova Scotia are still working to shake off the effects of the COVID-19 pandemic, trying to entice audiences back into seats and exploring new approaches for future productions.

In 2020, Canadian theatres generated only half their pre-pandemic revenue. The Canadian Association for the Performing Arts found that employment in the theatre industry was 12.3 per cent below its pre-pandemic levels.

Logan Robins is the artistic director of The Unnatural Disaster Theatre Company in Nova Scotia. He said theatres across the province are suffering even in the absence of COVID-19 restrictions.

“I think (we’re) still really struggling to get people to come to see theatre,” he said. “Because I think you’re spending two years in a pandemic having to find entertainment and comfort at home. It’s a lot of work compared to turning on Netflix and watching a show.”

Robins believes self-isolation during the lockdown made some people anxious in social situations.

Ticket prices have barely changed since the pandemic started. Some theatres offer ways to make buying tickets more accessible by having a tier system that lets patrons pay what they can.

But affordable tickets aren’t enough to bring people back to theatres.

“Theatres are actually wondering, why isn’t anyone coming?” Robins said. “Our ticket prices are still accessible, or as accessible as they were. It’s also starting to feel less and less like it’s about COVID safety.”

Others in Nova Scotia’s theatre community say it’s time for the government to step up.

Colleen MacIsaac is the co-chair of Theatre Nova Scotia and the artistic producer of the Villains Theatre, an independent company based in Halifax.

“The Nova Scotia government’s lack of support for the arts has more of a detrimental effect on the performing arts than COVID does,” they said.

MacIsaac said the provincial government hasn’t increased its operating funding in over a decade. This means newer companies don’t have the chance to get funded, and currently funded companies are taking losses each year as the cost-of-living rises.

“Culture is sustained by things like the theatre and the performing arts,” they said. “The very things the government says should bring people to the province won’t be here because the government isn’t supporting them.”

Theatres in Nova Scotia tried innovative ways to stay afloat during the pandemic.

For example, Festival Antigonish put on outdoor productions in the summers. Other theatres such as the Neptune Theatre and the Bus Stop Theatre live streamed their productions to let people watch shows during the lockdown.

Audrey Eastwood is the general manager of the Bus Stop Theatre in Halifax.

“Being able to live stream your performance offers it up to an audience base who couldn’t attend it before,” she said.

Now theatres are using a hybrid approach where they have both in-person and live-streamed productions.

But Eastwood said that, despite the challenges, theatres have something that other forms of entertainment can’t offer.

“There’s no way to replace live shows,” she said. “It’s special to create that moment in a live audience.” 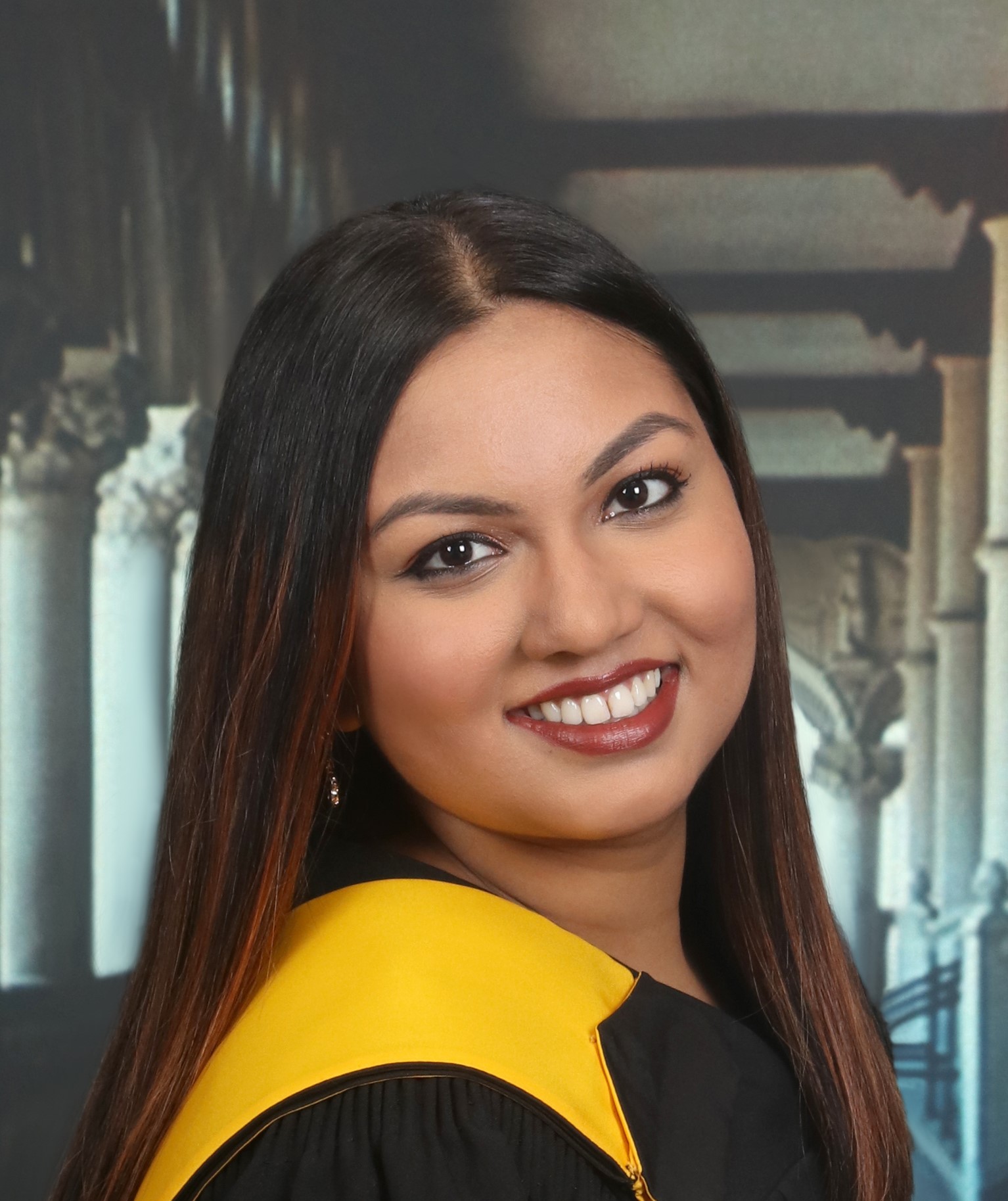