‘Scared for a lot of people’: Dal student says assisted-dying expansion could hurt the mentally ill

Canada will expand medically-assisted death to patients with mental disorders. The amendments are scheduled to take effect on March 17, 2023.

A Dalhousie student who survived a suicide attempt says Parliament’s decision to expand access to medically-assisted death could endanger Canadians who have mental disorders.

Anaïs Pierre-Estimé says she might have requested an assisted death had she been eligible while she was struggling with depression and suicidal thoughts.

“If that was available, and I was at a really bad place, I could have gone through with it,” she told The Signal from Halifax, where she is studying marine biology.

Medical assistance in dying, or MaiD for short, allows for a doctor or a nurse practitioner to administer a lethal dose of drugs to people with a “serious and incurable illness, disease or disability”.

The law is set to expand on March 17, 2023 to include people with mental disorders whose conditions are not inherently deadly. Pierre-Estimé expressed concerns about the change.

“Having that option out, it’s very dangerous,” she said. “Especially someone who’s not being surveilled by a doctor or not receiving the help they need.”

Pierre-Estimé attempted suicide at 14, continues to battle depression as an adult and said she understands how someone with mental-health issues could request MAiD.

“As someone that really struggled to see my own worth, I know that a lot of people … struggle with that on a day-to-day basis.”

The Expert Panel on MAiD and Mental Illness, charged with reviewing Canada’s assisted-dying law, asserted in May that people with mental disorders are not necessarily “at significant risk of attempted or completed suicide.” The panel went on to write that some people can be suicidal even if they don’t have mental disorders.

A prominent dissenter on the panel was retired Dalhousie bioethicist Dr. Jeff Kirby, who quit the committee in April, citing inadequate safeguards.

In an interview with The Signal in late November, the former physician-psychotherapist said the panel should have recommended additional legal protections for mentally-ill Canadians.

Kirby said he disagrees with the fact that decisions on who qualifies for assisted death can be at the discretion of two MAiD “assessors” who could be a family doctor or a nurse.

“They don’t have any training in psychiatry,” said Kirby. “And they believe they are qualified to do
that. I contend they are not.”

Kirby also expressed misgivings about MAiD assessor training, which uses modules. He said modules are not an adequate resource to teach people how to make end-of-life decisions for patients with mental disorders.

“If you took a general practitioner and they went through these modules, it would not train them, in my mind, to do assessments.”

In previous media interviews, Kirby has been critical of the national committee tasked with safeguarding Canada’s MAiD law.

He said the chair, Dr. Mona Gupta, is a nationally-recognized supporter of expanded access to medically-assisted death. As well, Kirby said the committee tried to stop members with opposing views from raising their concerns and was not transparent in reporting dissent.

Although the committee’s final report included additional safety protocols, they were recommendations rather than law and Kirby told The Signal that he quit rather than endorse the report.

“I couldn’t sign off on it in good conscience.”

A group that advocates for assisted-dying rights has backed the upcoming changes to the MAiD law.

James Cowan, a lawyer for Dying with Dignity Canada, told The Signal that widened access to doctor-assisted death would not likely lead to a spike in assisted deaths among mentally-ill Canadians.

“The safeguards that are in place are adequate,” he said. “The idea that simply because you’re mentally ill, you’ll be entitled to access MAiD is simply not right.”

Cowan says while it’s important to have safeguards that prevent wrongful death, he added it’s also crucial that Canadians with mental disorders have access to medically-assisted death.

Anaïs Pierre-Estimé said she regrets everything she did to hurt herself and has since accessed mental-health services at university to get things back on track. Aside from her studies, she enjoys weightlifting and dancing.

“I’m worthy of living,” she said. “What depression can make you think, is not the final solution.”

She had hid her negative thoughts from people in her life prior to attempting suicide and says others who do the same could be vulnerable under the new changes to MAiD in Canada.

“You really don’t know what’s going through someone’s mind. I’m scared for a lot of people.”

The Government of Canada has made available the following mental-health supports. 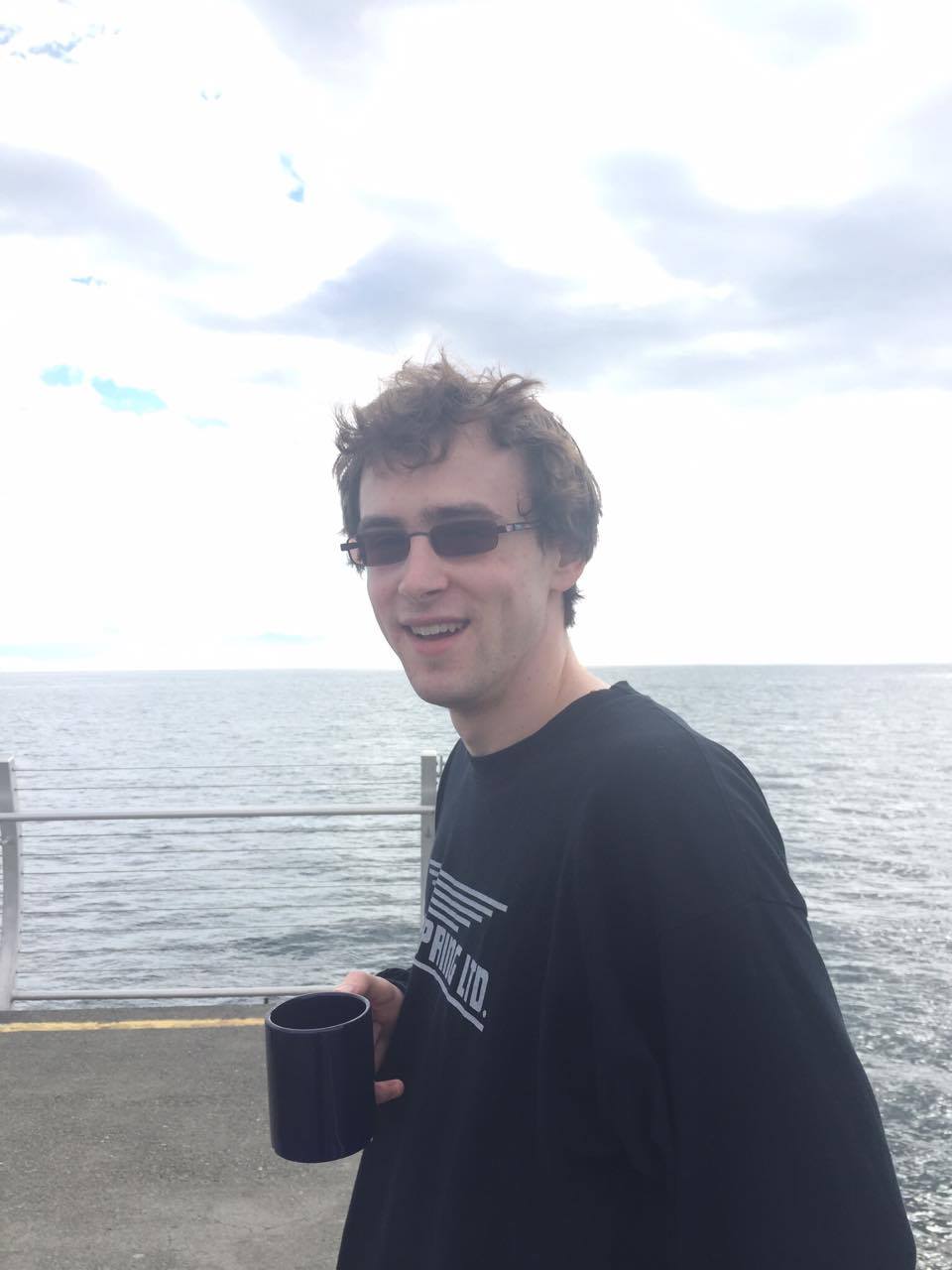