Dalhousie University students receive emails every day notifying them of events and other school news, but in late September one security bulletin stood out to Jacob Hamilton and many others.

The university issued the warning after several students reported they were served drinks containing an unknown substance at an off-campus party.

“I wasn’t really surprised that it had happened,” says Hamilton, who’s in his second-year of neuroscience Dal, even though he would like to think such things don’t happen in Halifax, his hometown.

The university’s decision to issue a public warning caused Hamilton to face reality.

“Where it was publicized to the whole university, it really kind of opened up my eyes to the fact that this is happening around us.”

“As ensuring the ongoing safety of our students is a high priority for the university, we felt it was appropriate to share this information with our students,” says Bryson.

The bulletin also shared “important safety tips to consider” when drinking alcohol at parties, with various suggestions and resources.

Dalhousie urges students to be aware of their drinks at all times, stating not to leave them unattended.

Amina Abawajy, a Dalhousie Student Union executive member, disagrees with how the bulletin was phrased. She says messages the bulletin sends to students are problematic.

She thinks Dalhousie is missing the point.

“What we need to be focusing on is the actual issue, which is why are people doing this in the first place?” she says. “This is not acceptable.”

Other tips mentioned in the bulletin focus on useful features and phone lines for students.

“The options that they gave students were very formalized, where a lot of students don’t want to pursue anything formal,” she says. “They like anonymity.”

Where is the line?

One thing that raises questions for Stuckey is the omission of any referece in the bulletin to the Dalhousie Student Union’s Sexual Assault and Harassment line.

The phone line is an anonymous confidential service run by student volunteers in support of survivors of sexualized and gender-based violence.

Dalhousie administration offered a funding total of $22,500 for the line this year, half the total of $45,000 needed to run the program. The university says its has agreed to cover half of the cost of the phone line, consistent with the support of the pilot last year.

“Our expectation was that the DSU would fund an equal portion,” says Bryson.

The Dalhousie Student Union turned down this offer, leaving the phone line to run until the beginning of November.

“It was very concerning that they didn’t mention the phone line at all, and directing students to that … anonymous service for students.”

Stuckey says the lack of funding and mention in the bulletin shows no financial or overall support.

“It really does send the wrong message to students and survivors that the university is not really supporting them in this way and not giving them a number of different avenues that they feel safe with.”

With the phone line shutting down on Nov. 3, Stuckey says there is still time for the university to invest in its students.

“We recognize that it’s a cultural shift that needs to happen and unless the work is invested in, unless that work is done, nothing is going to change,” she says.

Despite the service coming to an end, Hamilton hopes students will help each other.

“You can’t go through this experience on your own in university because you’ll never make it,” he says. “So, I think that if we all start looking out for each other a little bit more, then it’ll just make the university a lot safer.” 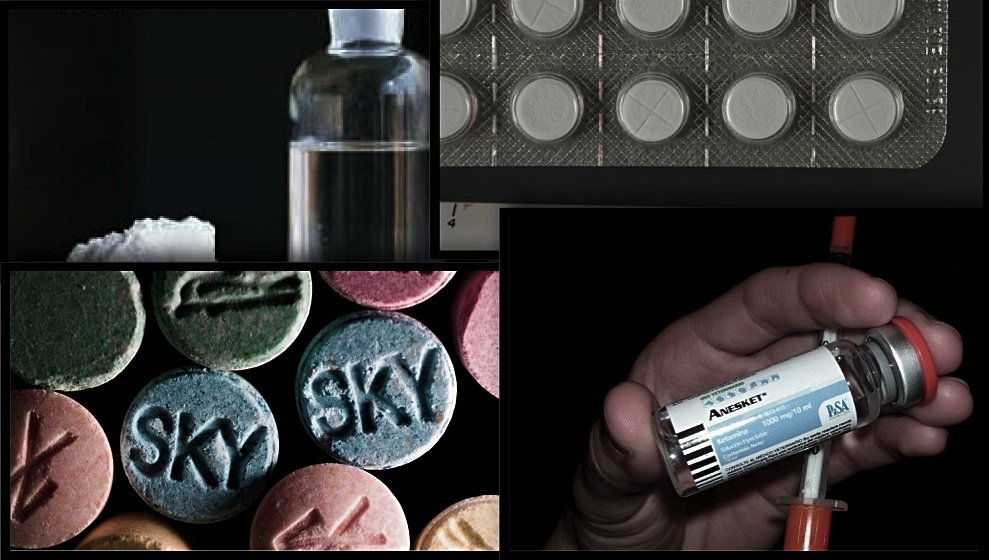