A national organization is combating the extremely tight rental market in Nova Scotia as they match students needing accommodations with host families.

Canada Homestay Network connects students seeking housing with hosts that will take them in. For a full homestay experience including room, board, meals and utilities, students pay between $1,100 and $1,400 per month.

Allison Englehart is a relationship manager with the group, assigned to oversee hosts and students in Nova Scotia and Prince Edward Island. Englehart is leading a virtual event on Wednesday for prospective host families as the “serious housing crisis” in the province is making it more difficult for students to find housing.

She said the network is relatively new to the East Coast and she is trying to increase awareness for their housing service.

It’s a tough market for renters. According to the province, average rents in HRM increased by 4.1 per cent in 2020, and the vacancy rate sits at only one per cent. Canada Mortgage and Housing Corporation reports the average rent in Halifax is $1,170, but can be up to $1,954 in certain parts of the peninsula.

“The rates right now that students are being expected to pay, it’s outrageous, actually, and even being able to find an apartment is really, really difficult,” Englehart said.

Nova Scotia Community College estimates the cost of living, including rent, groceries and utilities, to be up to $2,000 per month for a single student. Dalhousie University’s website has numbers closer to $2,200 per month for the same demographic.

In an attempt to ease the pressure on tenants, Nova Scotia recently extended rent controls that limit rent hikes to two per cent per year.

Englehart did not have the exact number of hosts active in the province due to the changes the program has seen during the pandemic, but said the need is there.

Students want to come to Nova Scotia because of the relatively low COVID-19 numbers, and Englehart said the network is confident that students will be safe in the province for the same reason.

Cathy Targett and her husband Brian are hosts with Canada Homestay Network. Over 17 years, the Targetts have welcomed 22 international students into their home.

Targett said being hosts has been a “gift” for her and her family. “It’s an amazing experience,” she said, and one she hopes more people consider.

While the program is more known for housing international students, it is also open to domestic students who need housing.

Ilaria Pivi, the housing and arrival co-ordinator for international students at Nova Scotia Community College, has been working with Canada Homestay Network to connect those students in need with reliable accommodations.

Key to Pivi’s work is making sure international students know what the housing market in urban Nova Scotia looks like before arriving. Offering connections to housing options like those with Canada Homestay Network is all part of her plan to “support the students as best we can.”

Charles Walton, another host with the network, got involved in January 2020.

Walton is hosting Andres Mercado, a domestic student originally from Bolivia, and Wilson Sanchez, an international student from Grenada.

Mercado and Sanchez are studying engineering at the Nova Scotia Community College’s Ivany campus. They agreed that finding housing through Canada Homestay Network was helpful as newcomers to the city.

One of the reasons Walton is so keen to share his home with students is because he sees the current issues with housing, where “there’s not a whole lot available and what is available is very expensive.”

Correction: Jan. 18, 2022: An earlier version of this story misstated the estimated program cost per month. 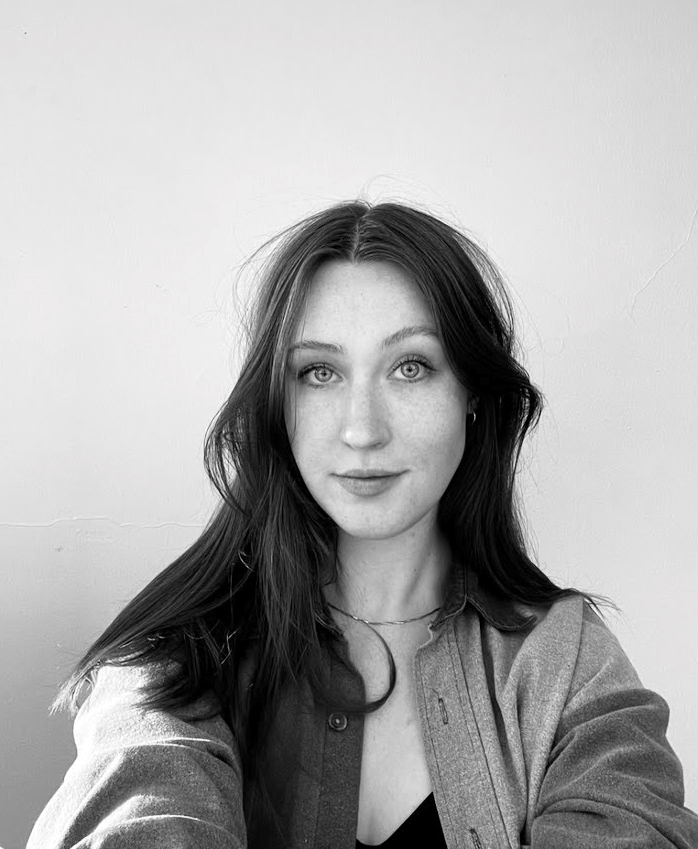