Students stranded in Halifax for the holidays are planning dinners with friends instead of family as COVID-19 restrictions keep them from home.

“This holiday season is going to have to look different,” Nova Scotia’s chief medical officer, Dr. Robert Strang, said in a press conference on Nov. 9. He even advised students that are out of the province at the moment to stay put and not come back.

Isolation requirements in Nova Scotia mean any student who did go home to a province outside the Atlantic region would have to isolate for 14 days upon return.

Kate Barber, a fifth-year student at Saint Mary’s University (SMU), usually spends her holidays in Aurora, Ont. This year, she’ll have to spend them in Halifax.

“My parents are definitely upset that I won’t be able to come home this Christmas, but they understand the context,” Barber said in an interview. “I think they mostly sympathize with me knowing I’m the one being left out.”

Barber and her family usually bake pastries for friends and family. Following the baking, comes the snowmobile trips. But she’s sure her family will do their best to include her in all the fun activities.

“Although it sucks, I understand why students aren’t allowed to go home for the holidays,” Barber said. “We have all made sacrifices somehow this year and now, the students need to step up to the plate to keep everyone safe.”

Barber plans to spend her holidays eating delicious food with a good company, getting some sunshine and ending 2020 on a positive note.

Grace Higgins is a fourth year student at University of King’s College. Every year since they started university, they were able to go back home to Bar Harbor, Maine.

“I am worried that because I would travel for the holidays and not for a necessary reason I wouldn’t be allowed to come back in January,” said Higgins.

In the last couple of years, Higgins’ family strayed away from their usual holiday traditions, which is helping them feel better about being away. Instead of celebrating with family they will be with their best friend here in Halifax.

“We are going to combine our two Christmas traditions together,” said Higgins. Each of them will prepare their traditional meals, one on Christmas Eve and the other on Christmas Day.

Kevin Buakuma-Sayers, a third-year student at SMU, is from Montreal, QC. In past years, he went home during the holidays. This year, he’s staying put.

“Taking two weeks off and not working, financially would be hard,” Buakuma-Sayers said in an interview.

Even though he’ll be separated from his family, it won’t stop him from celebrating.

“I’m probably going to have dinner with friends over who are in the same situation,” Buakuma-Sayers said. “It’s still a holiday and we can somehow celebrate it together and not dwell on the situation.”

Saint Mary’s University Student Association (SMUSA) president Bryn de Chastelain said the university has six or seven events planned for students who are staying in Halifax over the break.

The first events will happen after exams have wrapped up and continue into the beginning of the New Year.

“The situation is pretty heartbreaking to be honest,” said de Chastelain. “As soon as the Atlantic Bubble began to collapse, we realized there were going to be more and more students that needed to stay in Halifax.”

Over the last month, SMUSA has been planning events like scavenger hunts and other online events.

As of now, none of the events will be held in person due to the current gathering limits in Nova Scotia. SMUSA is still hoping it might be able to hold some events in person, but it depends on whether restrictions let up. 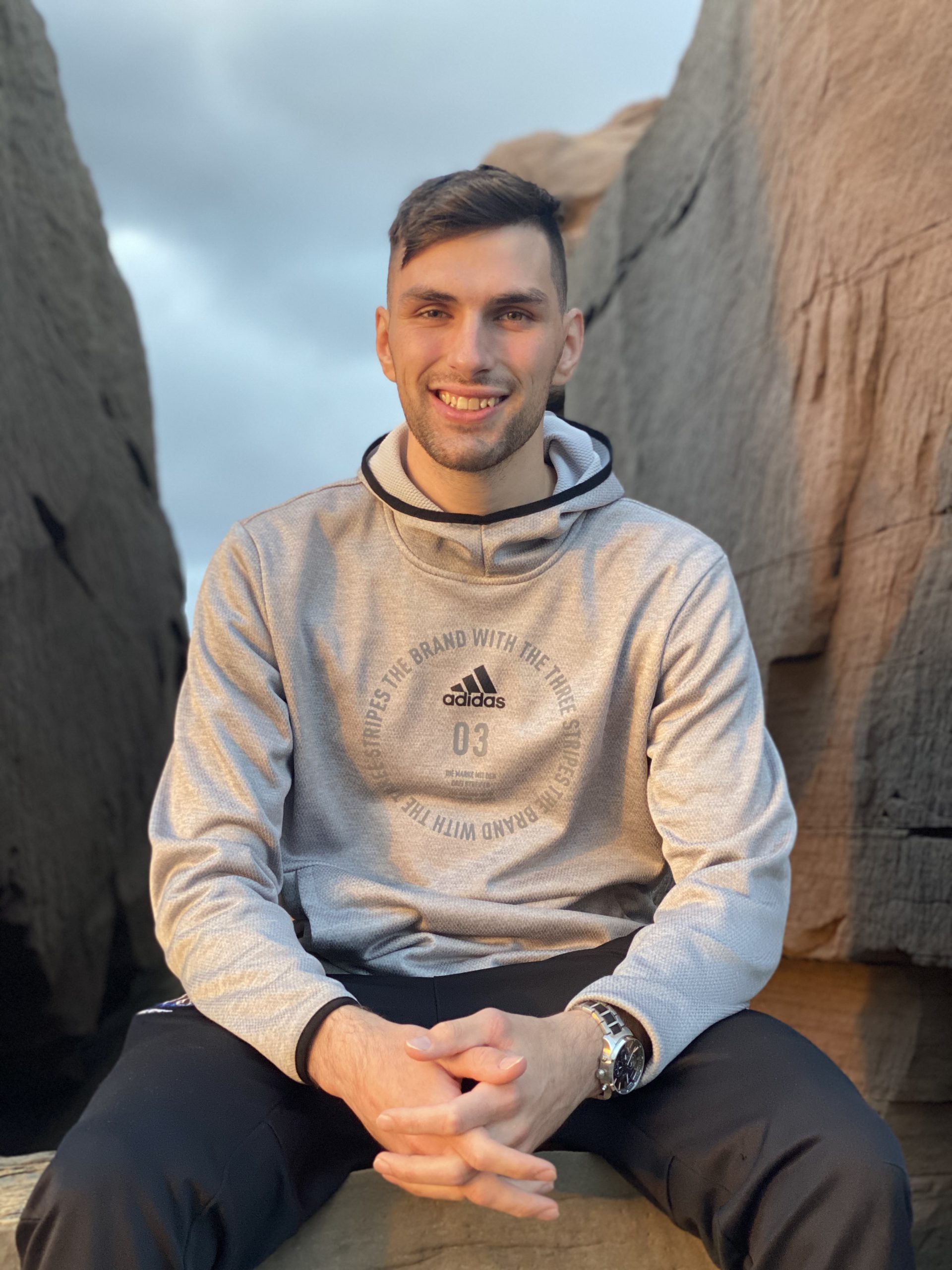 Kheira is a french immigrant currently living in Halifax. She is passionate about languages and is looking to bring more coverage to the Franco-Canadian community.