Seasonal records broken over four days of near 20 C temperatures

Halifax's unusually warm weather on the first weekend of November was thanks to slower-moving air currents near the jet stream and warmer than average ocean water temperatures.  Luke Dyment

During last month’s chilly Thanksgiving weekend, Sonny Jamwal felt he would be wearing sweaters “until April.” Instead, he’s running his air conditioner for the first time ever after September.

He’s concerned the four-day stretch of unseasonably warm weather Nova Scotians experienced on the weekend is an effect of climate change.

“This is scary,” Jamwal said. He still had his air conditioning running and summer clothes out as of Monday, as Halifax’s temperature soared to 18 C.

Retired meteorologist Jim Abraham said slower, winding air currents over Atlantic Canada and the long-lasting temperatures from Friday to Monday are “symptomatic of a change in climate.” The conditions also haven’t been unique to the region.

“The past 24 to 36 months have been quite extreme around the world. One of the contributing factors is these slow-moving weather patterns,” he said.

Over the warm stretch, record-breaking high temperatures were recorded across the province as temperatures pushed or surpassed the 20 C mark. On Sunday, the temperature rose to 21.5 C at Halifax Stanfield International Airport. That’s the warmest November temperature the airport has experienced since opening in 1960, according to an Environment Canada statement.

Abraham made sure to enjoy the weekend’s weather offerings. He went swimming on Sunday and golfing Monday. But he said the situation wasn’t normal for the first weekend of November.

To explain the unusual weather, he compared the flow of air currents over Atlantic Canada to a “meandering river.”

Over the warm stretch, the region was under a large “ridge” of air currents surrounding the jet stream. A high-pressure area brought warm air from the United States into the ridge.

Two main factors contributed to the warm spell. The slow movement of the air currents meant weather within its ridge lasted longer, as more warm air was trapped within the currents. Warm ocean water, which Abraham said is three to five degrees warmer this year than the seasonal average, has allowed incoming weather systems to maintain strength. Jacobi and Layla Cushnie spent a drizzly but humid Monday exploring the rocks by the Halifax Boardwalk, an opportunity they didn’t think they’d get this time of year.

Cushnie is visiting Halifax from Ontario.

“I packed a lot of warm clothing,” Cushnie said. “Coming from Ontario, it’s usually snowing this time (of year).”

For Jamwal, he’s never seen a fall season like this since moving to Canada almost 20 years ago. Back then, he said early September felt cooler than the start of this November.

“This year is completely crazy,” Jamwal said. “I hope this is an anomaly. But into winter, is this what’s going to happen?” 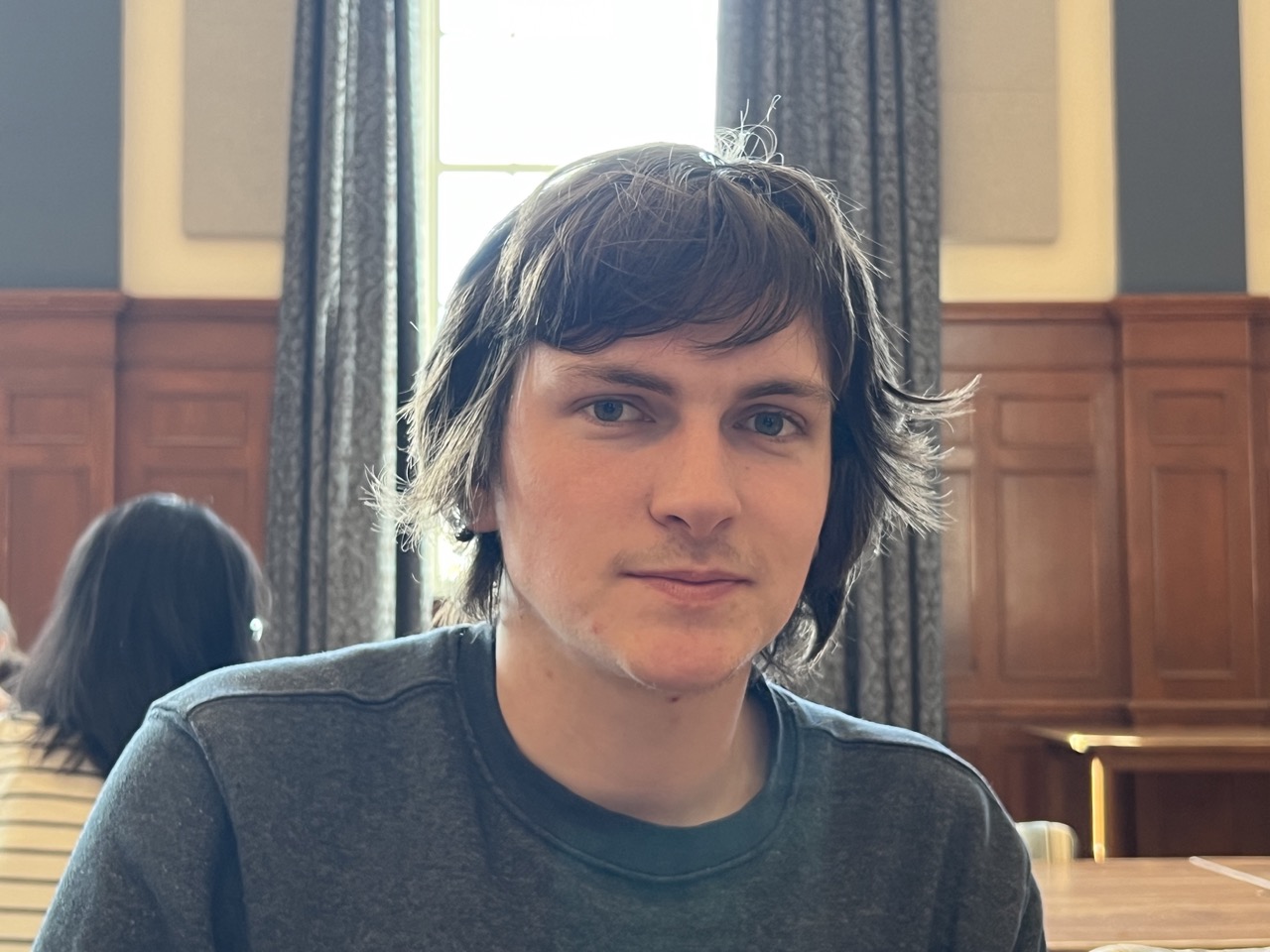