This lot on Quinpool Road has been vacant for 15 years, and raises questions about development in Halifax.  Sam Farley

In a city where new high-rises and developments have become increasingly common, a long vacant lot has yet to catch up.

The site at 6067 Quinpool Rd. was formerly home to St. Patrick’s High School, which closed in 2007 and was demolished by May 2016. In February 2020, Halifax Regional Municipality sold the property, which is just over 13,400 square metres.

Coun. Lindell Smith, whose district includes the property, said that an undeveloped lot is an anomaly amid Halifax’s current construction boom.

“A property of that size, 100 per cent, we don’t see that at all,” Smith said in an interview.

It was purchased by the Banc Group of Halifax, a commercial and residential developer. The property is not listed on the company’s website page of upcoming properties. Banc Group did not return a request for comment on the future of this property by publication time.

Smith said he hasn’t heard from residents about the property in some time, likely because it remains open to the public as green space. Well-trodden paths across the field are a common cut-through for pedestrians.

Council has received no plans for the site, and Smith said that Banc also owns another major undeveloped parcel at the site of the former Bloomfield School on Agricola Street.

“Those are two major undeveloped lands on the peninsula that have a lot of potential, and I hope at some point they’ll get to work on those,” Smith said.

The property has a 2022 taxable value of just over $5 million, and is zoned commercial.

Hopes for the property

In a statement by the Quinpool Road Mainstreet District Association, executive director Karla Nicholson said the association would like to see a mixed-use building on the property with commercial space on first and second floors and upper level floors being office and residential space.

The association recognizes this property as “a crucial piece of real estate that will define what happens on Quinpool Road for the next 25 years,” Nicholson said in the statement.

Jeffrey Biggar, an assistant professor in the school of planning at Dalhousie University, said it is increasingly common for lots to remain undeveloped for one or two years, especially amid labour shortages in trades, rising construction costs, and staff shortages in city planning offices.

Biggar said the community will sometimes use a vacant lot before construction begins. The property on Quinpool was used for a community garden before HRM sold the land. Since the property is now private, control of public use is now up to the developer.

“It’s a missed opportunity on the one hand, especially as the city is growing and will only ever require more capacity for community spaces,” Biggar said.

A Facebook group called Quinpool Common gained nearly 500 signatures on an online petition to municipal council in December 2018 calling for the property to remain green space.

For vacant lots like the Quinpool property, Biggar said there is an opportunity for the municipality to set out more expectations for vacant properties awaiting development, such as an “acknowledgement that you can’t just leave it empty and overgrown.”

The Willow Tree Group, made up of several neighbours who voiced concerns with a development adjacent to the vacant lot, also raised issues on their blog about this property.

Group member Andrea Arbic said that while she understands the municipality’s need to make money from surplus properties, she is disappointed that HRM sold the site “to the highest bidder.”

Arbic said she wishes to see affordable housing included in this property, and said there is no way to ensure that with private developers.

Of the three upcoming properties listed on the Banc Group’s website, two are residential. A third is the Margaretta Sister Sites on Spring Garden Road, which opened last year as a mix of commercial and residential units. One-bedroom residential units began pricing at $1,395 when first available.

“To sort of leave it in their hands and sort of expect they’re going to build affordable housing is not reasonable, because it’s not the business they’re in,” Arbic said.

Biggar said that while it is reasonable to expect the developer to create market value housing, the public has a chance to influence this when plans are put to the municipality and the public is invited to a consultation meeting.

“Maybe the pressure will be greater for them to include some more of those units to be affordable,” Biggar said. 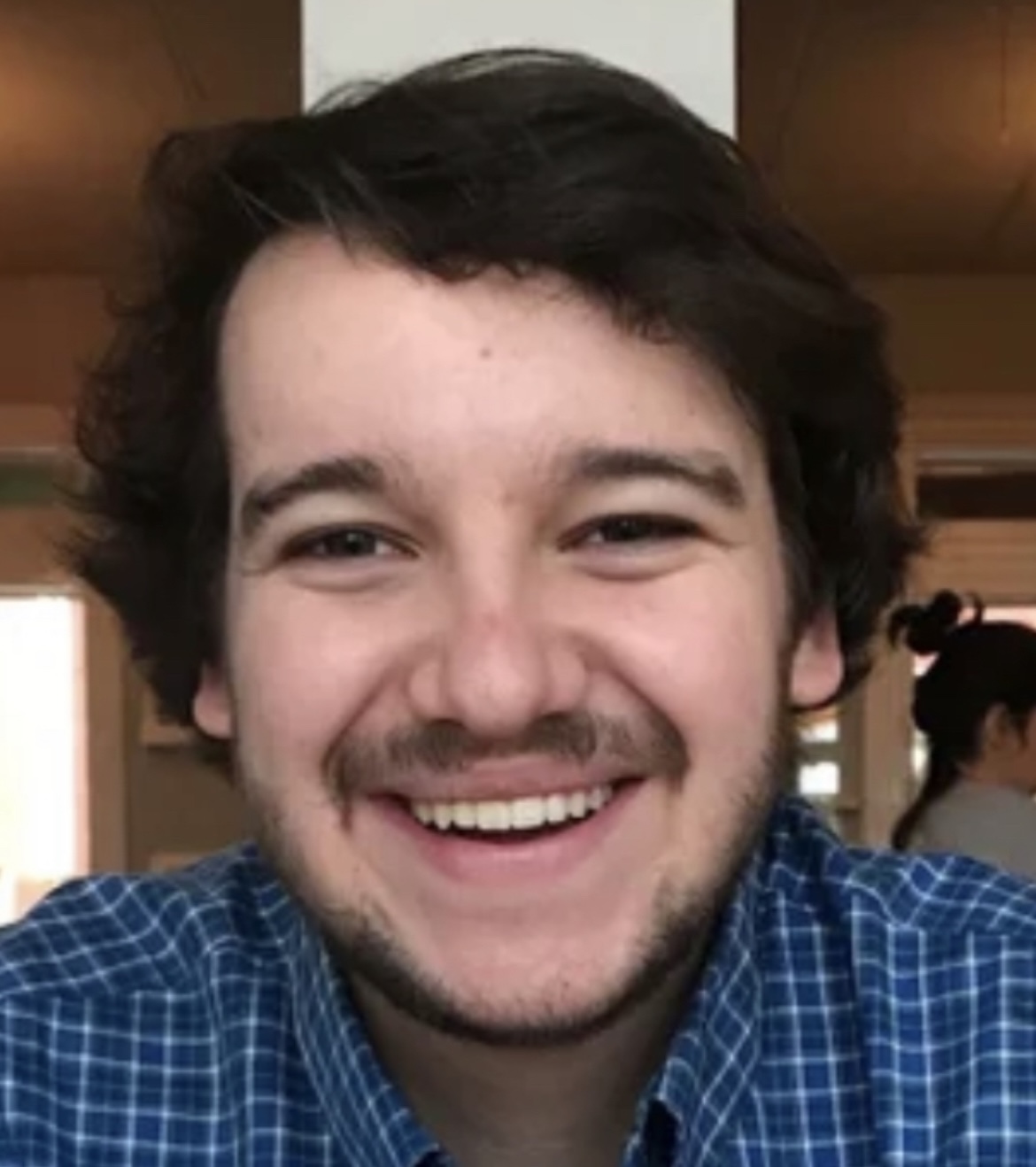