Residents will weigh in on the proposed Halifax Regional Police budget again on Monday.

It’s the second board of police commissioners meeting in one week addressing the 2023-24 operating budget. Police are asking for nearly $6 million more, for a total of $95 million.

The proposal includes money for a detective-sergeant in the hate crimes unit. It was set up in January 2022 and the investigative workload has been substantial, with “casework on the rise,” according to the budget request.

HRP recorded nearly five times the number of confirmed or suspected hate crimes: there were 61 last year as of Nov. 2 and 13 in 2021, according to the proposal.

The hate crimes unit is currently staffed with one full-time investigator who is supported by two officers trained in hate crimes.

During the Jan. 16 meeting more than 20 people spoke — many opposing the funding increase.

Ifo Ikede is a Halifax resident who was at the meeting. In an interview, Ikede said academics and “people who work with street people” could investigate hate crimes instead of police.

But in an interview on Jan. 21 HRP association president Dean Stienburg said more resources would make it easier for police to build trust with communities.

Riley Nielson-Baker is the executive director of Gender Affirming Care Nova Scotia. In an interview on Jan. 20 they said more policing doesn’t address the root causes of hate crimes “and the only way to do that is through outreach and education.”

They said community organizations such as the Canadian Mental Health Association or university groups could be funded to “de-radicalize” people.

“It’s all well and good to say we’re going to arrest and try people who commit crimes, but it doesn’t actually do anything to stop them,” Nielson-Baker said.

Stienburg said hate crimes need to be tackled with prevention, education and enforcement. He also said having a specialized unit allows police to build knowledge of “who some of the players are.”

The HRP budget proposal lists community outreach and statistics collection among the duties of the new detective-sergeant.

“We continue to work through the BoPC process and expect to present to council following that – and all on these processes is publicly available.” 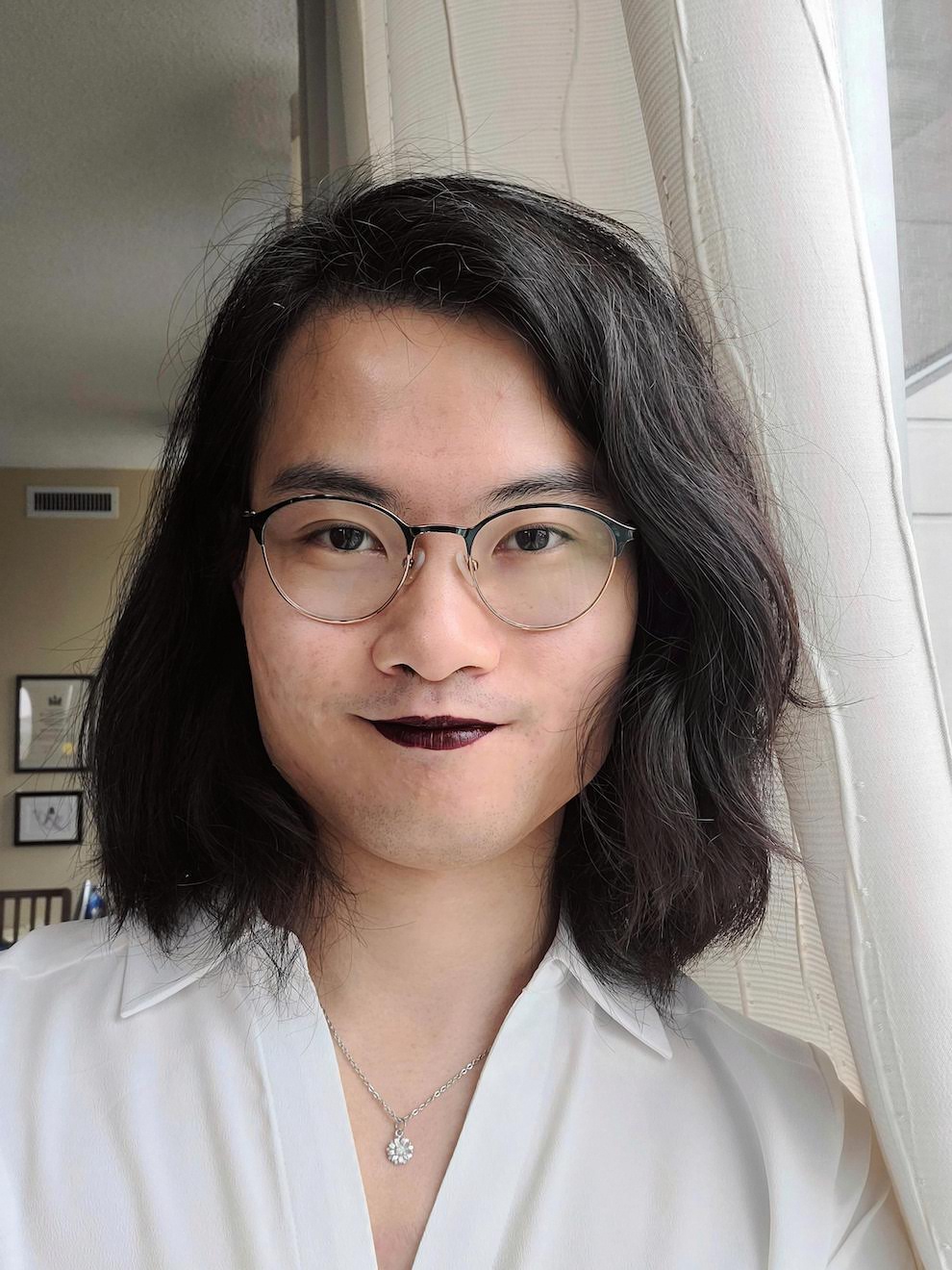