The head of the Nova Scotia Nurses’ Union said fixing emergency room wait times could be as easy as telling people how long their wait might be, sending them home and calling when they’re ready to be seen.

Janet Hazelton said she has been telling the provincial government about what she views as the solution to the health-care crisis for years, but she does not see that reflected in Wednesday’s announcement.

Specific items in the announcement include an $11,500 tuition rebate for paramedic students who agree to stay in the province for three years after graduating, a second air ambulance and increased hours for virtual care.

Hazelton worked in emergency rooms for years as a nurse before becoming president of the nurses’ union.

“We’re all Nova Scotians … We all need to work together to get things done. And no longer do we have the luxury to say ‘but, but, but.’ ”

Hazelton criticized the government for being slow to act. “Let’s just fix it, let’s stop trialling stuff. We’ve been trialling nurse practitioners in emerg for probably three years now. After six months you should be able to figure out is it working.”

The announcement comes after two people died in the last month in emergency waiting rooms in the province. On New Year’s Eve, Allison Holthoff, 37, died after waiting hours for care at the Cumberland Regional Health Care Centre in Amherst. Charlene Snow, 67, died in Sydney on Dec. 30 after waiting seven hours for care.

Doctors to take lead on triage

Nova Scotia Health chief nurse Gail Tomblin Murphy also announced a strategy on Wednesday to get patients in and out of emergency wait rooms quicker. She said this will put physicians in the lead role in triaging, allowing them to make faster decisions on the order of care.

Hazelton said she believes this measure will have a strong impact on wait times. Currently, nurses examine patients upon entry.

She gave an example of seniors coming in an ambulance from long-term care. A doctor might be able to quickly identify issues like bladder infections, provide antibiotics, and discharge them without a wait, she said.

The province also announced more support for collaborative care centres in the province.

Leisha Hawker, president of Doctors Nova Scotia and a physician in the North End Community Health Centre, said funding to increase these centres will help people stay out of the emergency room in the first place. At NECHC, patients can see dietitians, family doctors, nurses, social workers, and more.

“I think that’s the future of family medicine. And I know the government is aligned with that priority of increasing collaborative practices across Nova Scotia for patients,” said Hawker. 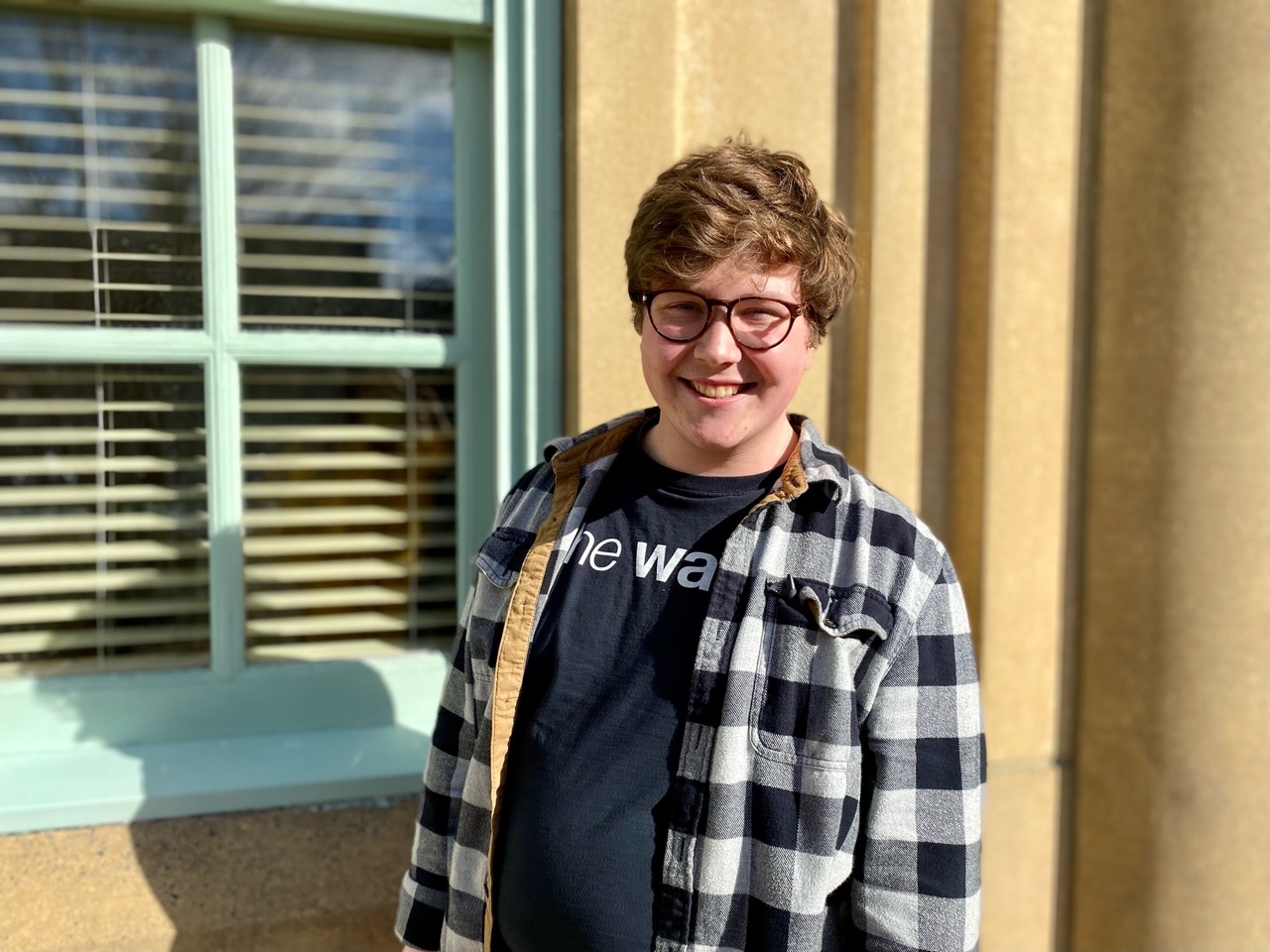 David Shuman is a reporter from Musquodoboit Harbour, NS. He works as the editor-in-chief of the Dalhousie Gazette, Dalhousie's independent campus newspaper. He previously worked at the Watch and the Eastern Shore Cooperator.